The UK moved closer to securing a free trade deal with India as international trade minister Liz Truss agreed an enhanced trade partnership during a five-day visit to the country.

Truss and Piyush Goyal, India’s commerce and industry minister, signed an enhanced trade partnership (ETP) which marks a step on the road towards a potential comprehensive free trade agreement between the two nations.

The government released a joint statement with India earlier this week stating that the trade ministers had “committed themselves to make concrete progress on the trade and investment front to deliver quick gains for both countries, including joint timelines for further advances”.

The partnership will be formally launched during the visit of the UK Prime Minister in  India later this year.

Trade with India was worth £23 billion in 2019 and supports key industries such as technology and life sciences and around half a million jobs in each other’s economies. In 2019-20, the UK was the largest European market for India’s goods exports.

REMET UK, and REMET Technocast Materials India are members of the  UKIBC and Make In India  Associations and heartily welcome strengthened ties with our colleagues, customers, and suppliers in India. 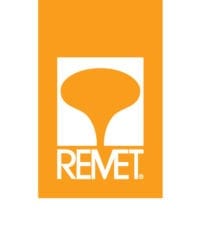 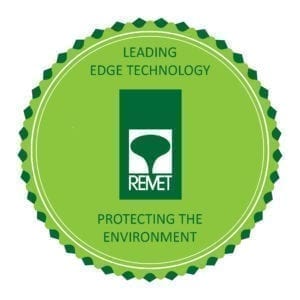 US and Chinese Port Congestion